Inside the Aquatic Park Historic Landmark District, swimmers brave the chilly waters of the Aquatic Park's lagoon, while those perched on its beach admire a seascape that includes the Golden Gate Bridge. Others seek respite at Victoria Park and nearby, nautical enthusiasts explore 19th and 20th century maritime vessels on Hyde Street Pier. The two locales are part of the San Francisco Maritime National Historical Park, which offers a bounty of adventure. 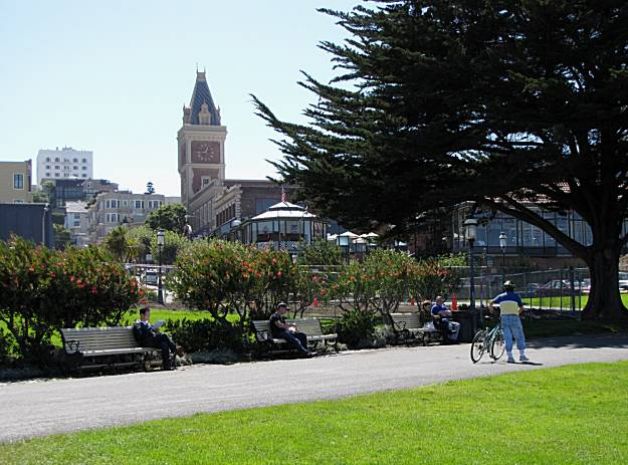 Beach Street (at Hyde Street): Grab lunch to go and sit for a spell on this grass-covered slope, with its handful of benches, winding path and seascape. Here, weary tourists take a breather, admire views of the fog-draped Golden Gate Bridge and people-watch, while others romp and fly kites on the large lawn area. 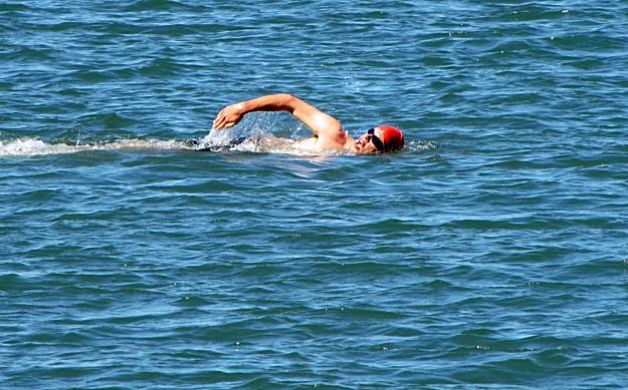 Between Hyde Street and Van Ness Avenue: A swimming area for years, this lagoon also represents a victory for the San Franciscans who spent decades fighting against industrial development and for the area to become a recreational area for residents. Thanks to WPA funds, their dream came to fruition with Aquatic Park's opening in 1939. 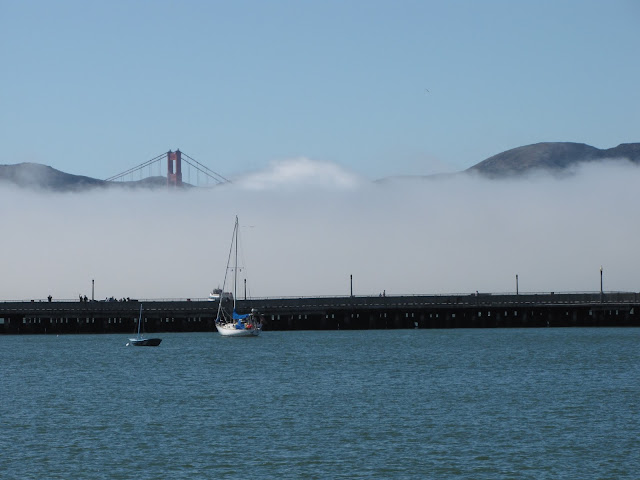 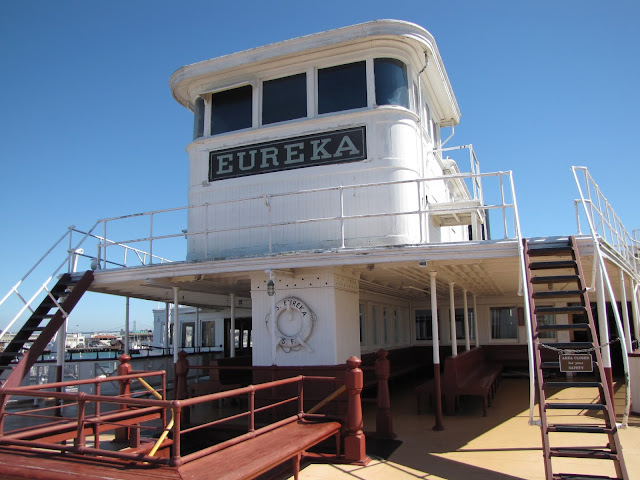 Hyde Street Pier: Wandering the decks of this steam ferry, built in 1890, it's easy to imagine the rows of ebony seats, the site of the former restaurant and the magazine stand teeming with suited passengers and families on outings. Don't miss the vintage and antique collection of sedans and local delivery trucks on the car deck. 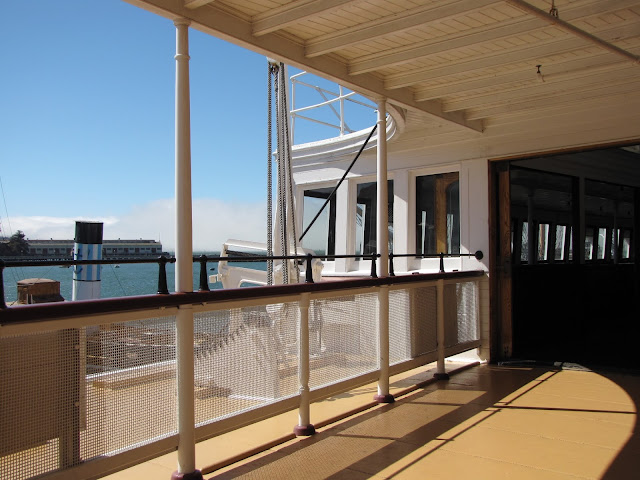 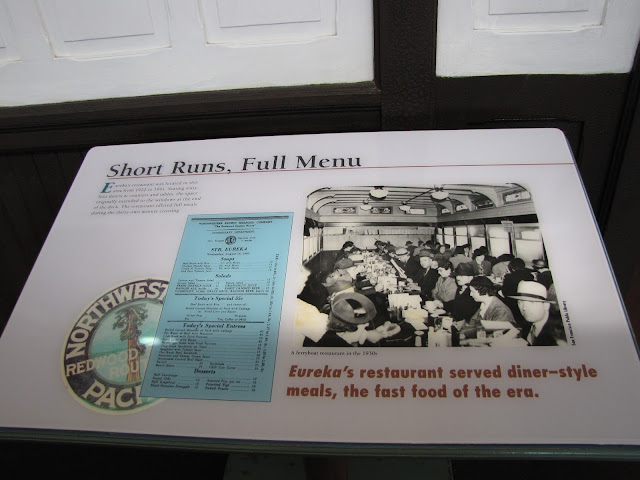 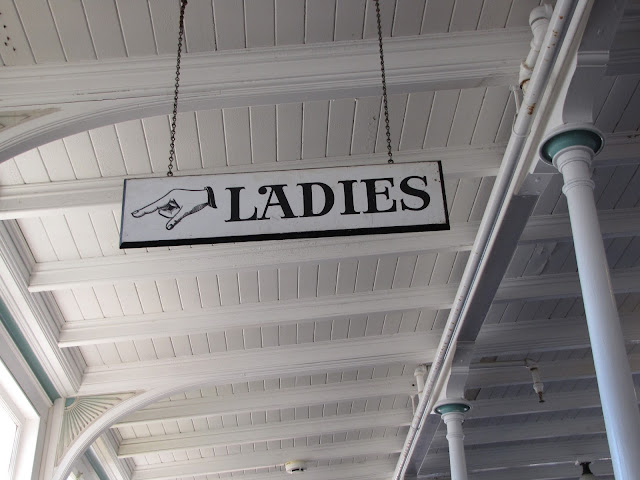 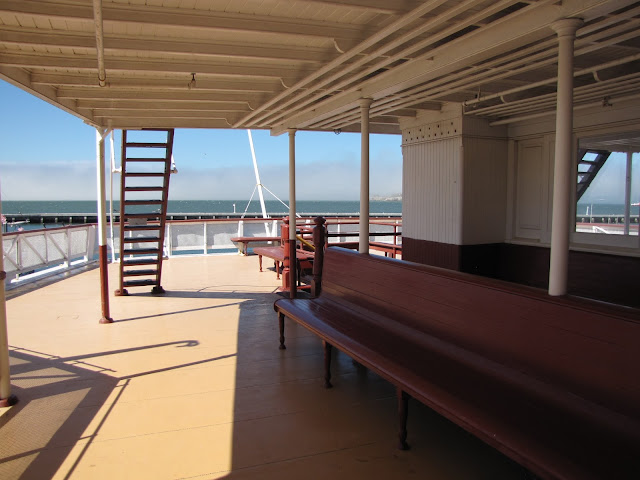 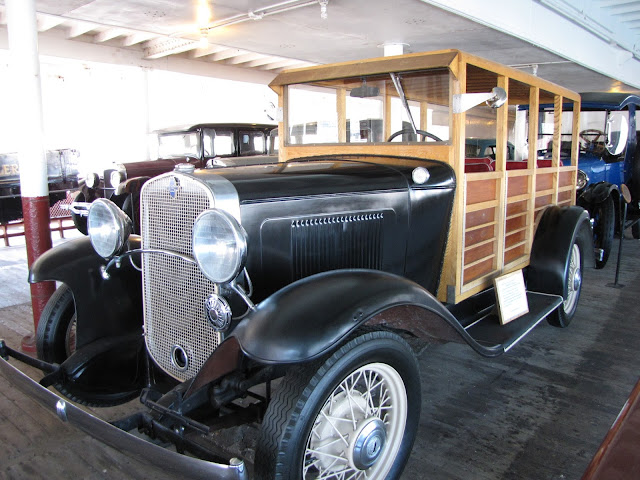 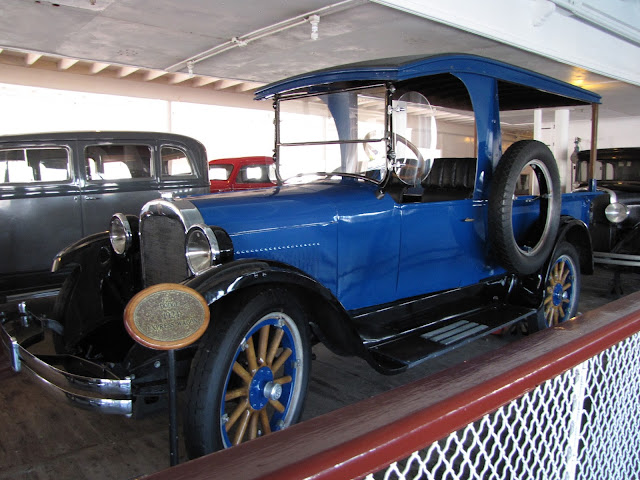 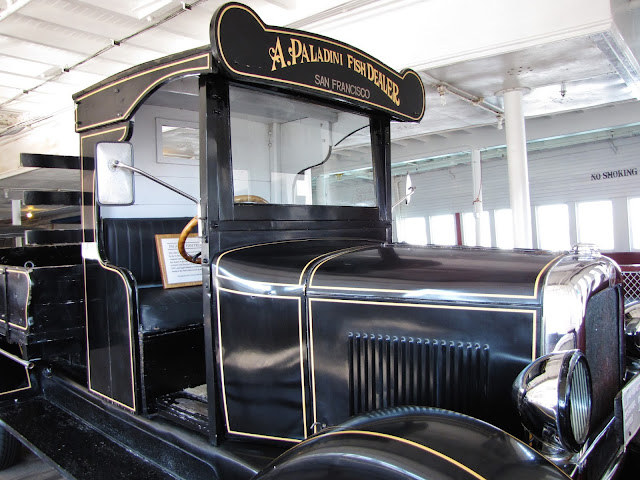 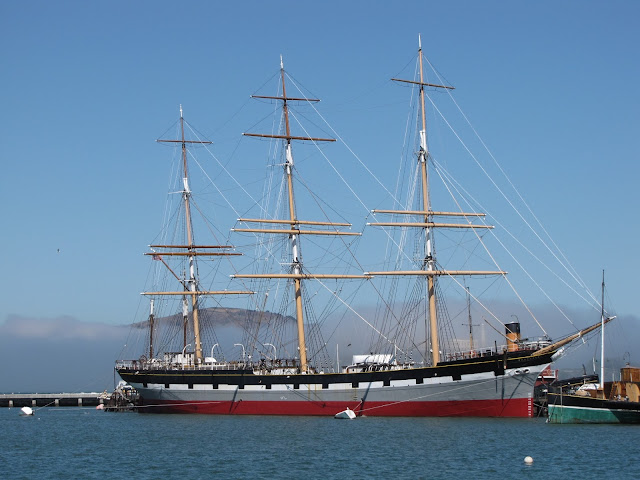 Hyde Street Pier: A three-masted, square-rigged ship built in 1886 in Glasgow, Scotland, the Balclutha operated as a cargo ship, rounded treacherous Cape Horn several times and sailed to ports including Europe, Australia and New Zealand. Later as the Pacific Queen it starred in the 1935 film, "Mutiny on the Bounty," starring Charles Laughton and Clark Gable. 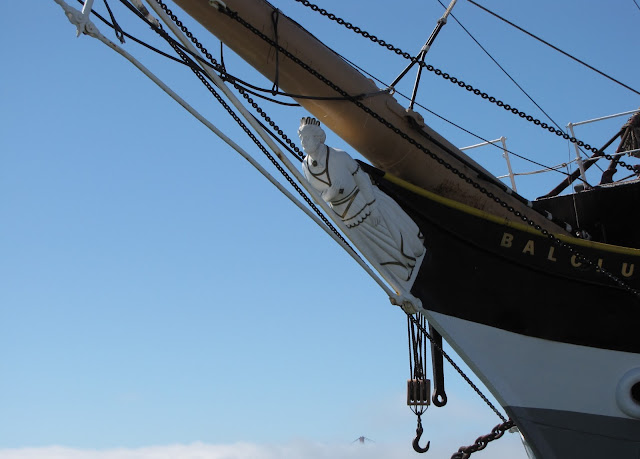 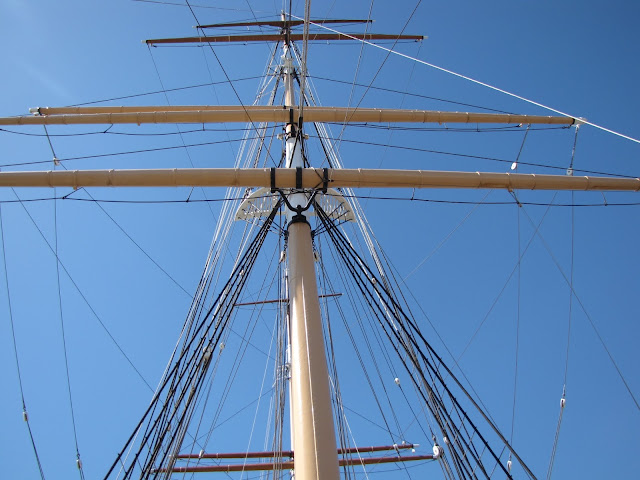 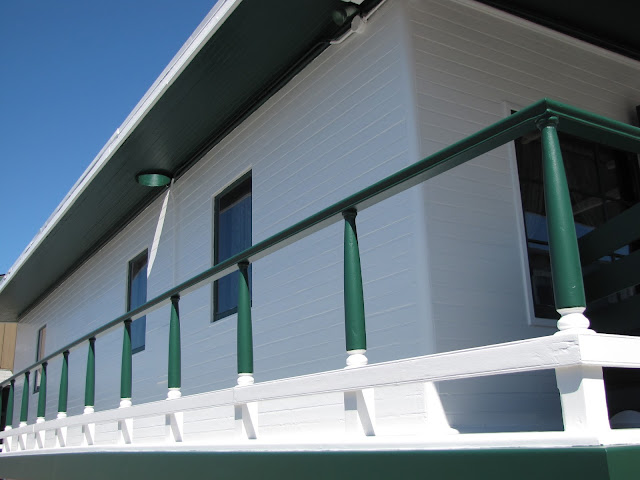 Hyde Street Pier: Festive lanterns once illuminated the waters of Belvedere Lagoon, from the vividly painted cluster of houseboats, including the Lewis ark. Constructed around the turn of the 20th century as a summer getaway for the McGinnis family, the ark was brought ashore in the 1920s and was eventually donated to the San Francisco Maritime National Historical Park in 1969. 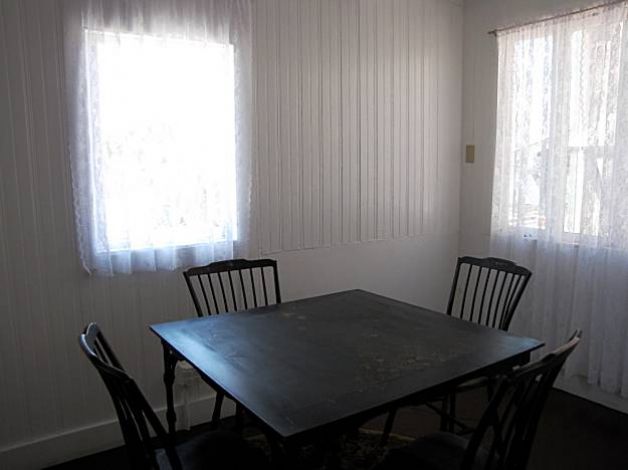 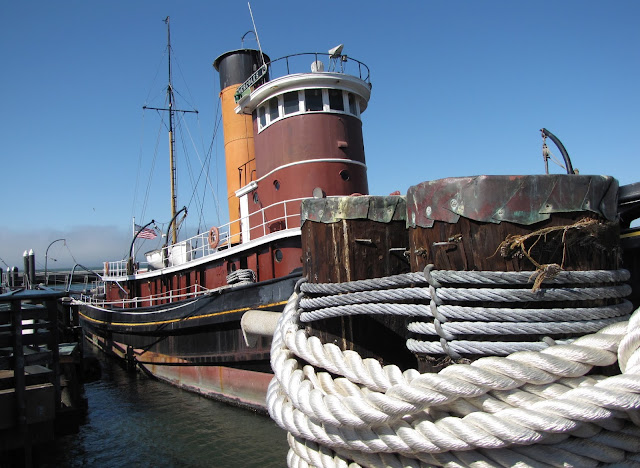