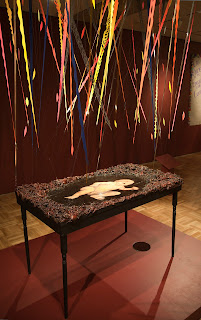 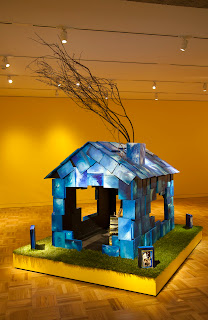 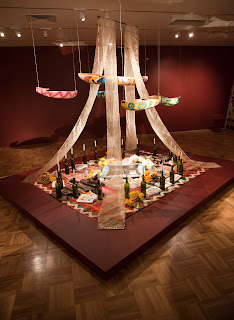 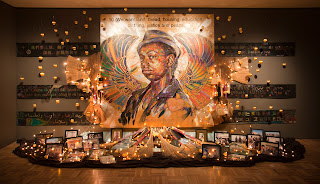 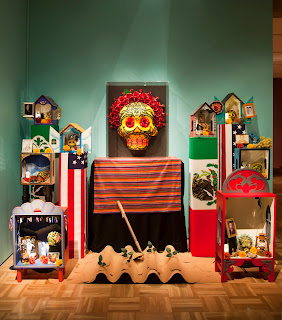 "Disney on Ice '100 Years of Magic' celebrates Disney storytelling"
To commemorate a century of Disney’s imaginative storytelling, Disney on Ice presents “100 Years of Magic," which focuses upon 18 enchanting fairy tales and contemporary stories. Produced by Feld Entertainment, it features more than 65 classic characters such as Mickey and Minnie Mouse, Donald Duck, Goofy, Pinocchio, Jiminy Cricket and all of the Disney princesses. 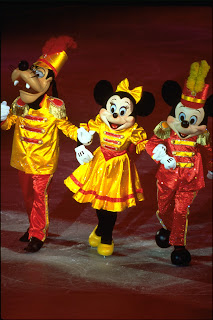 Highlights of the evening: 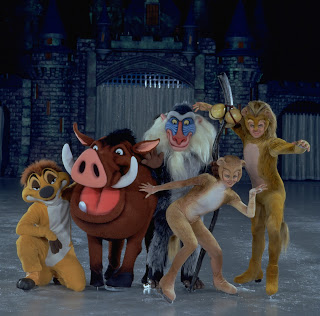 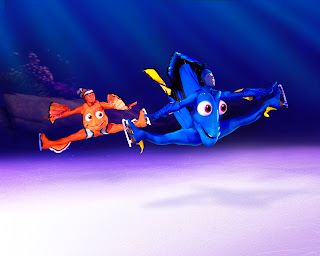 Marlin and Dory from "Finding Nemo" 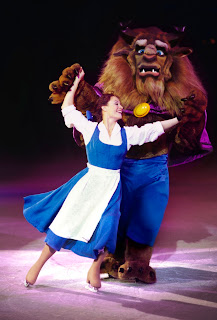 Belle and The Beast from "Beauty and the Beast"
Skaters portraying the dolls from the classic Disneyland ride, “It’s a Small World,” holding lighted archways and wearing gorgeous, intricately detailed blue and white costumes representing the traditional dress of various countries. Lighted, iconic symbols such as the Eiffel Tower were also featured and Mickey Mouse arrived from the skies riding in the basket of an illuminated balloon.
Disney on Ice celebrates “100 Years of Magic,” Oct. 24-28, 2012. $20-$92.55. HP Pavilion at San Jose, 525 West Santa Clara St., San Jose. www.ticketmaster.com, www.hppavilion.com.
Photos courtesy of Feld Entertainment.