Due to its popularity, “Monsoon Wedding” has been extended at the Berkeley Repertory Theatre through Sunday, July 9 with seven additional performances.

A musical based upon director Mira Nair's 2001 film of the same name, "Monsoon Wedding," centers upon the tempest that starts when family members arrive in Delhi to enjoy four days of festivities surrounding an arranged marriage between the only daughter from a contemporary, upper-middle-class Indian family and an Indian-American fellow that she has yet to meet.

Things go comically awry after it’s discovered that the bride is having an affair, her father is experiencing major financial problems and hidden family secrets are revealed.

Tickets: $40-$125. Discounted tickets available for those younger than age 30.

Posted by bayareaarts.blogspot.com at 11:44:00 AM No comments:

"The Summer of Love Experience: Art, Fashion and Rock & Roll," at the de Young museum, S.F. through August 20

The mid-1960s brought free-spirited musicians, activists, artists and writers in search of enlightenment to San Francisco's Haight-Ashbury neighborhood. By the summer of 1967, it attracted an estimated 100,000 young women and men, who also fanned out into nearby Golden Gate park.

"The Summer of Love Experience: Art, Fashion and Rock & Roll" at the de Young museum celebrates this era with an eclectic display of more than 300 cultural artifacts. These include photographs, rock posters, fashions, music and psychedelic light shows. 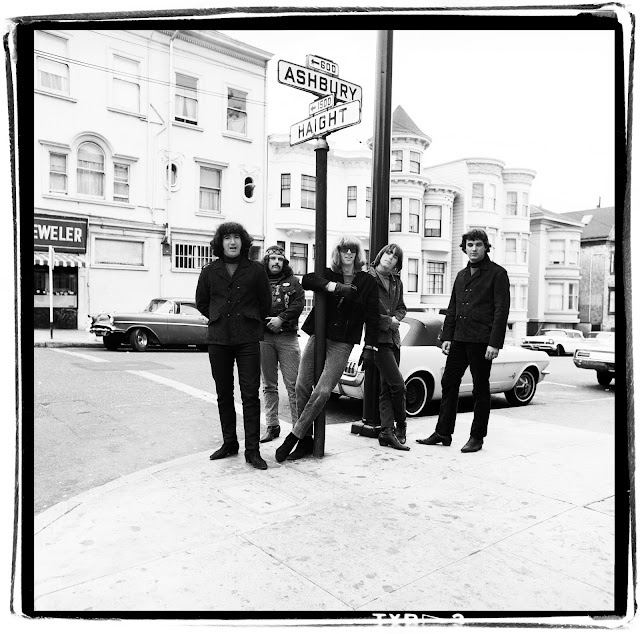 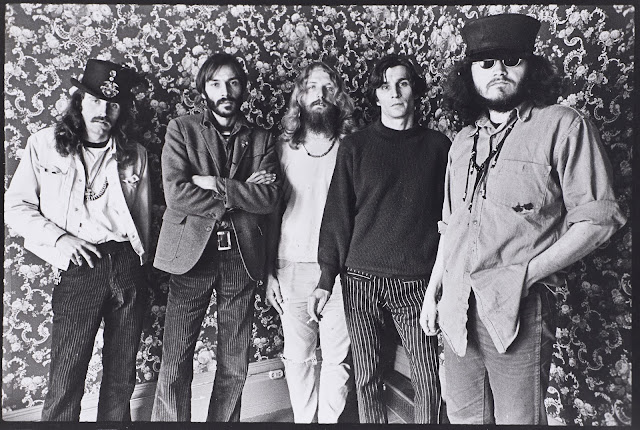 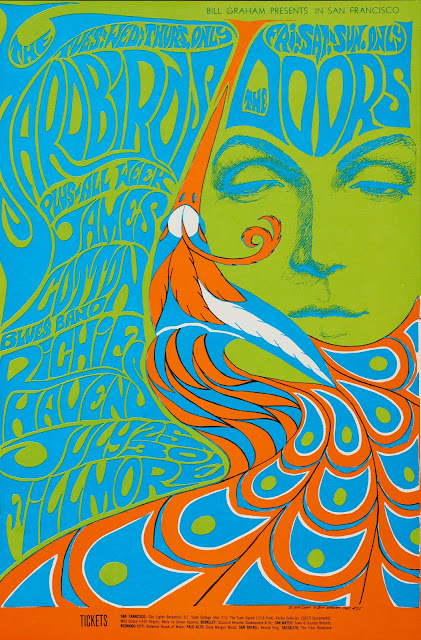 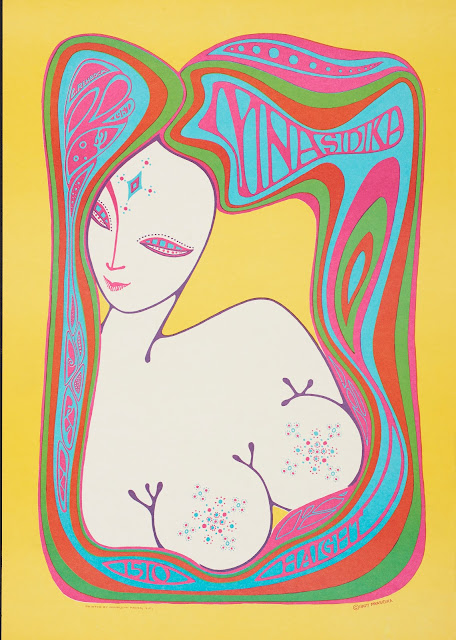 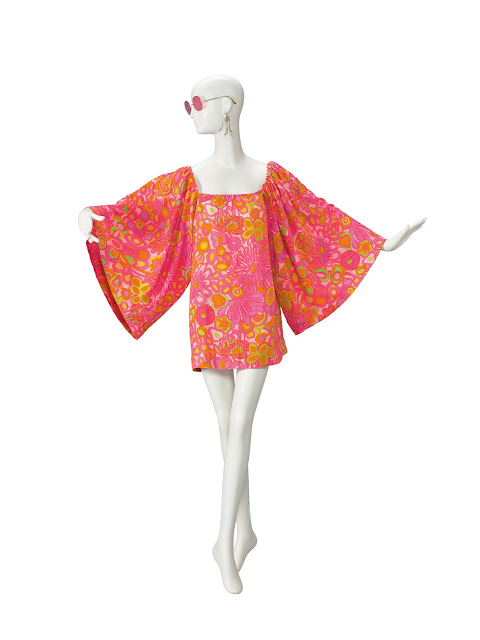 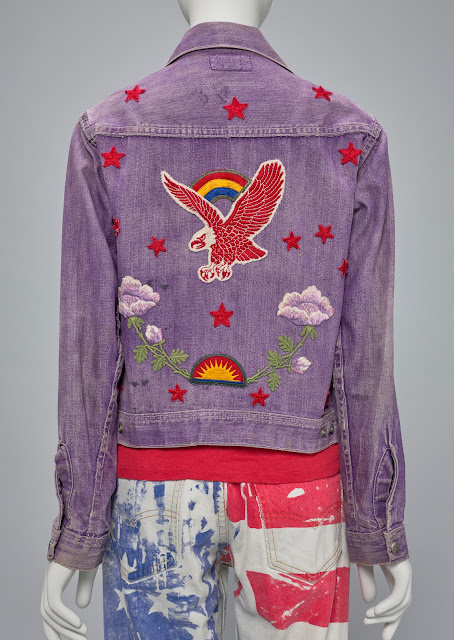 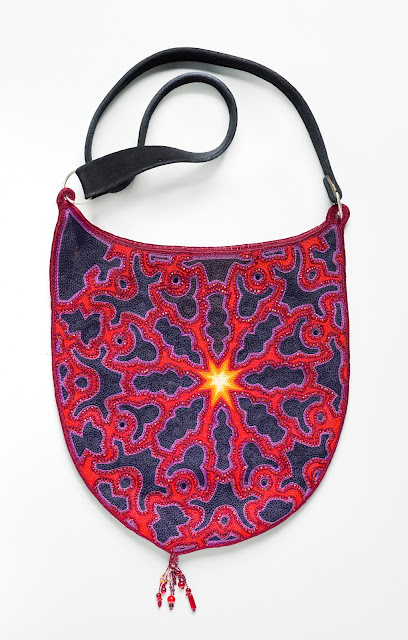 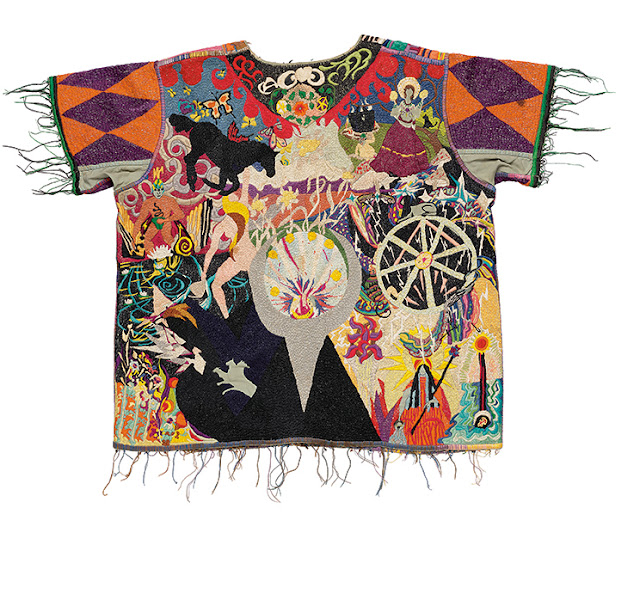 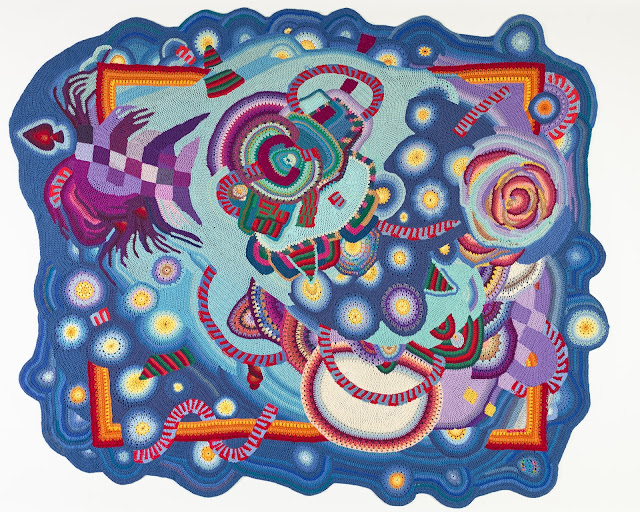 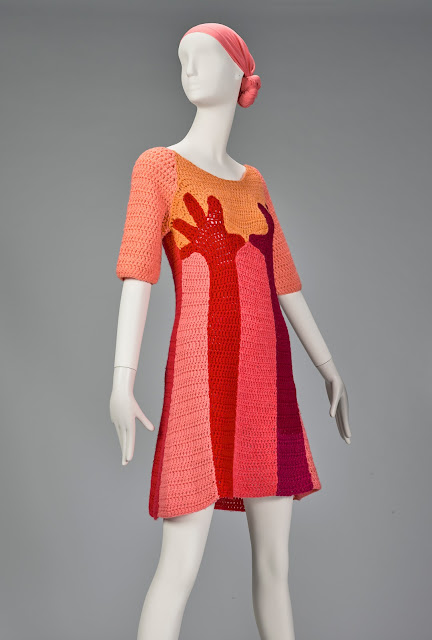 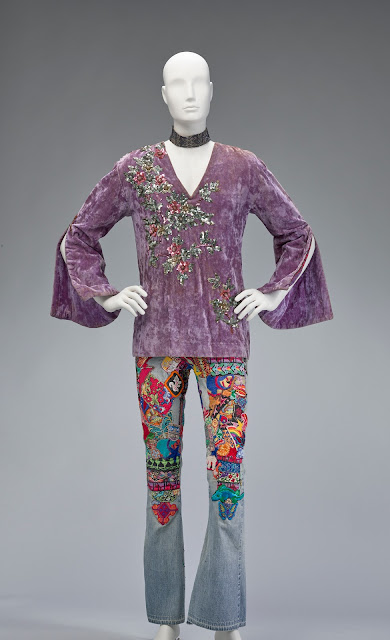 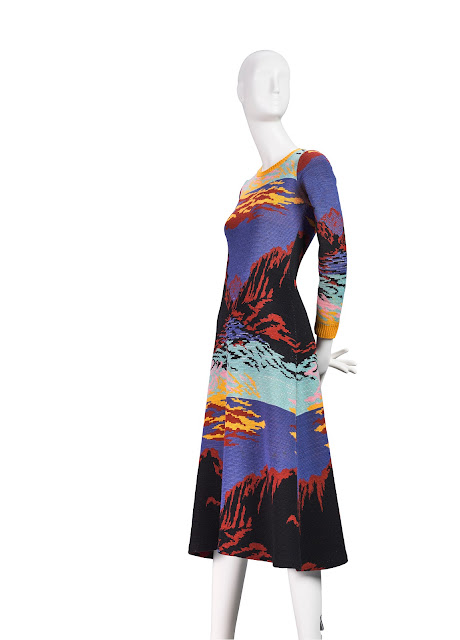 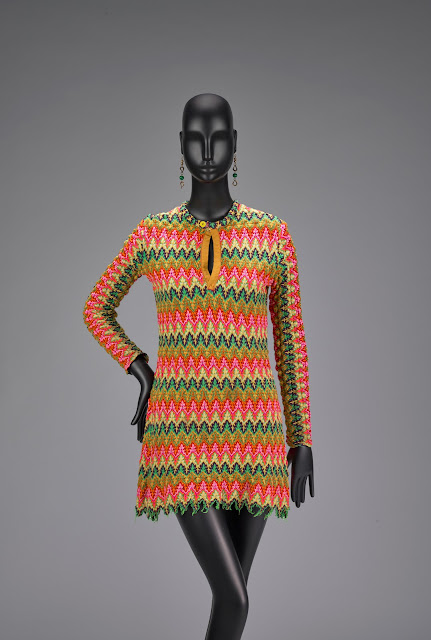 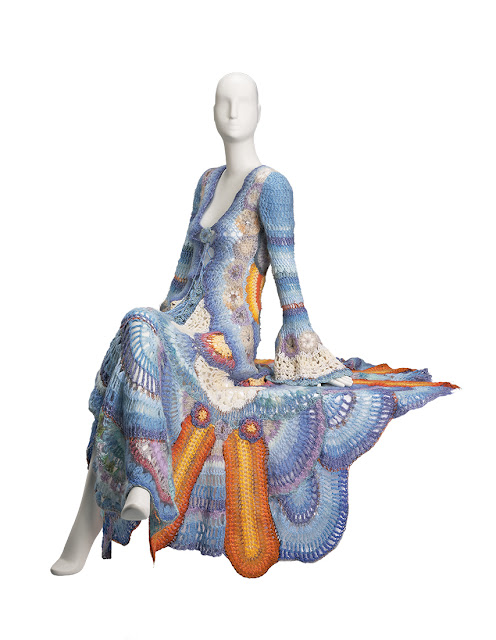 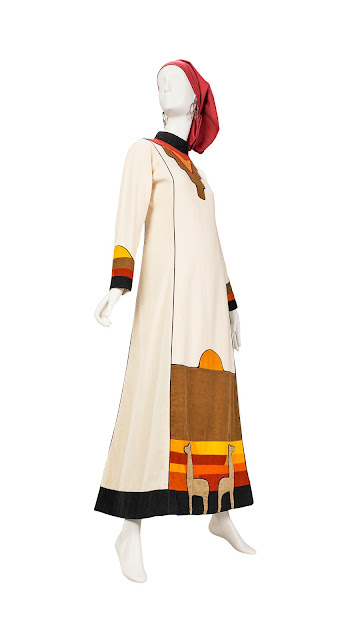 At its core, the Summer of Love was a social and aesthetic movement happening in the midst of international upheaval. This namesake exhibition explores the pivotal role San Francisco played in helping to change societal norms. 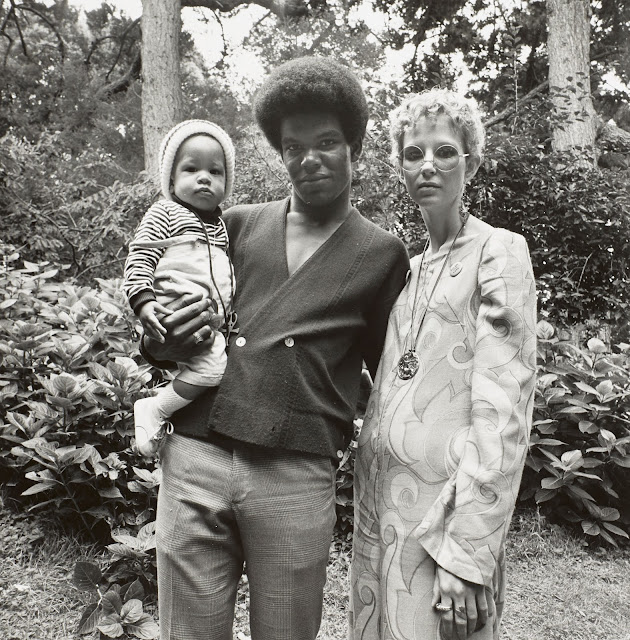 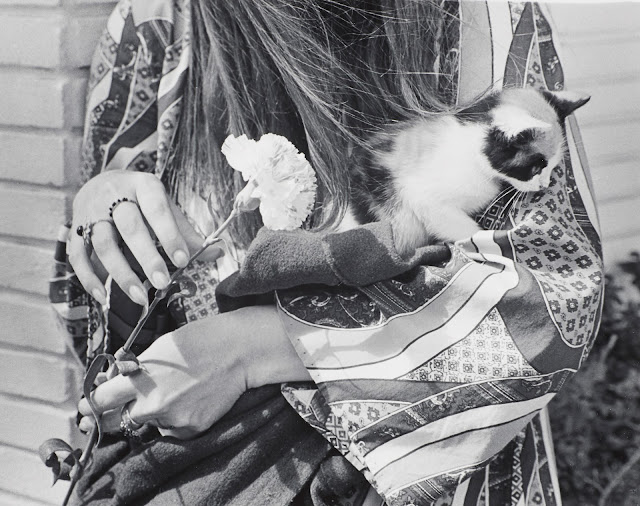 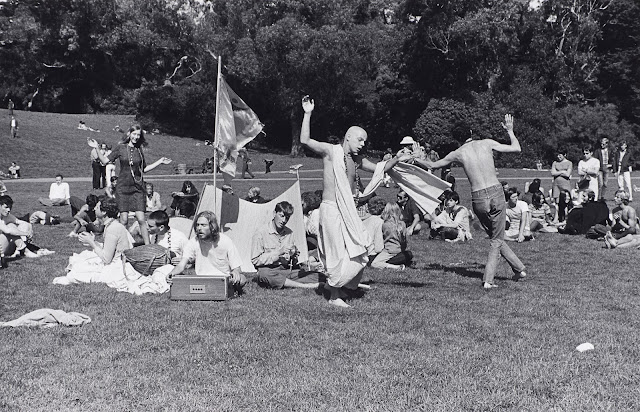 All images courtesy of the de Young Museum.