"The Christians" at San Francisco Playhouse through March 11 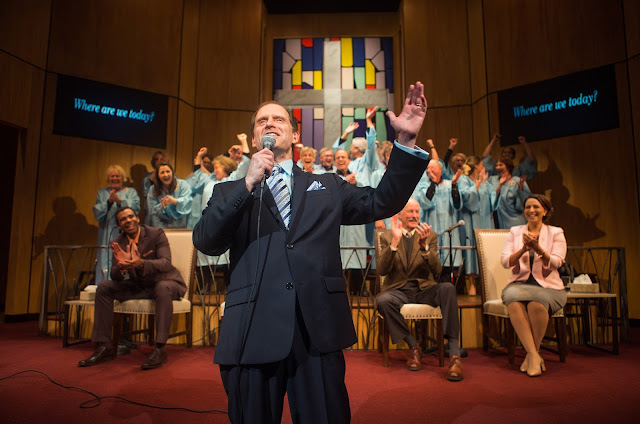 While Pastor Paul’s church has grown into a megachurch during the last decade, he's also experiencing a personal crisis of faith. This prompts him to share a shocking revelation during a sermon, which challenges the core beliefs held by the congregation.

Making its Bay Area premiere at the San Francisco Playhouse, with Anthony Fusco in the lead role, this provocative play by Lucas Hnath examines faith in America and its ability to bring people together or tear them apart. Directed by Bill English. 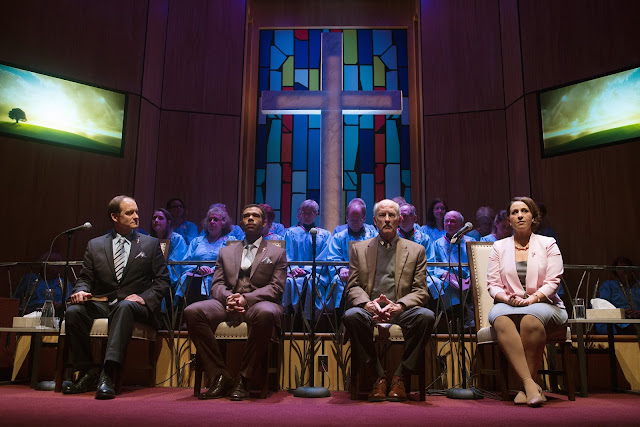 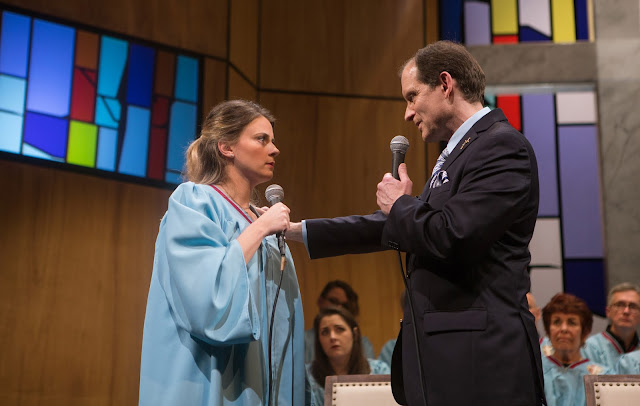 Posted by bayareaarts.blogspot.com at 11:27:00 PM No comments:

“Monet: The Early Years,” opens today at the Legion of Honor, S.F.

The first major exhibition in the United States focused upon the beginning of Claude Monet’s career, “Monet: The Early Years,” features approximately 60 portraits, still lifes and landscapes from the Musée d’Orsay in Paris, the National Gallery of Art in Washington D.C., the Metropolitan Museum of Art in New York and other public and private collections.

Created by Monet during a 14-year period starting in 1858 with the first painting he exhibited at the age of 17, these particular paintings offer insight into his growth and development as an artist. Through his observation of how light interacted with surfaces and the exploration of painting textures, Monet began to discover and solidify a revolutionary style of painting, which would help fuel the Impressionism movement. 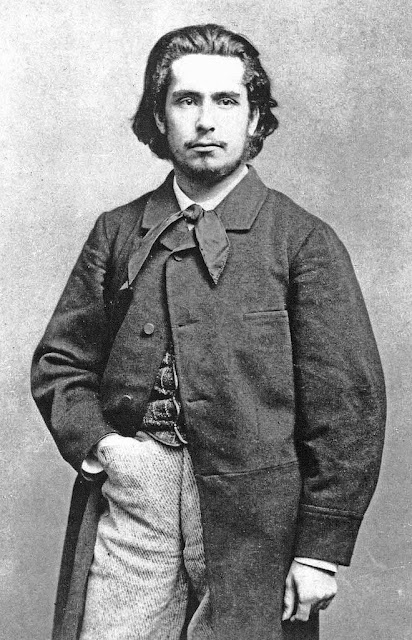 “Photograph of the young Monet,” (1865) by Étienne Carjat

The exhibition ends with works completed in 1872, the same year that he would join fellow artists including Edgar Degas and Camille Pissarro for their first exhibition together in Paris. The group garnered the name Impressionists, after art critic Louis Leroy wrote in a review that the paintings were simply "impressions." 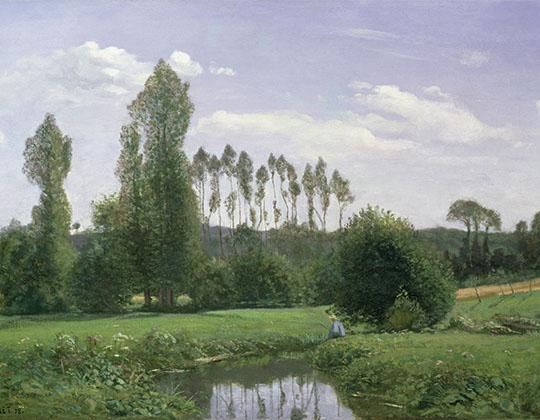 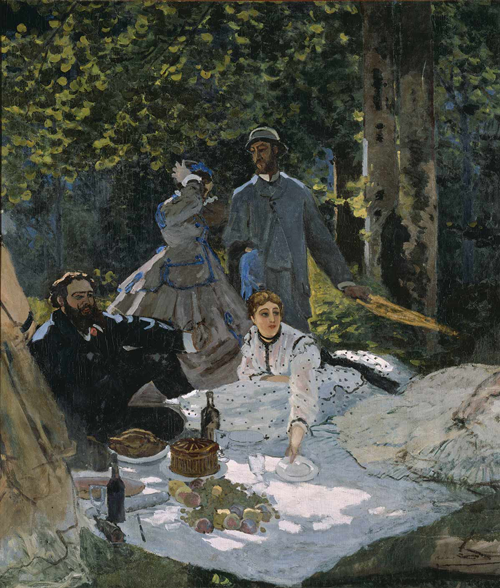 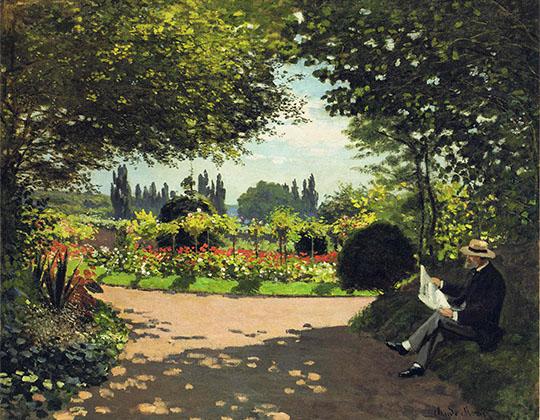 “Adolphe Monet Reading in a Garden,” (1866), oil on canvas. The Larry Ellison Collection. 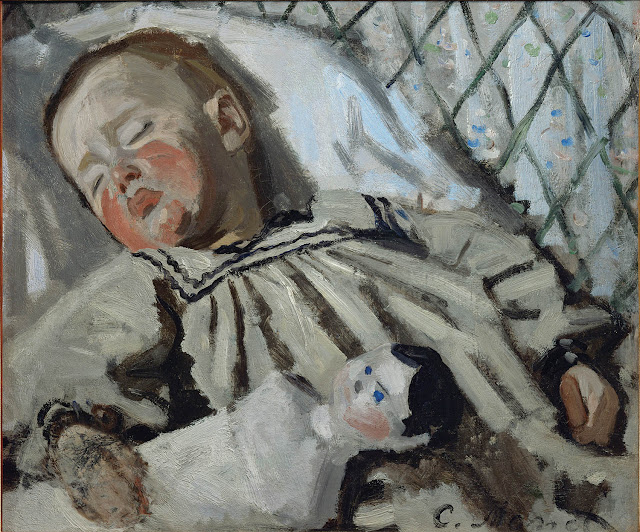 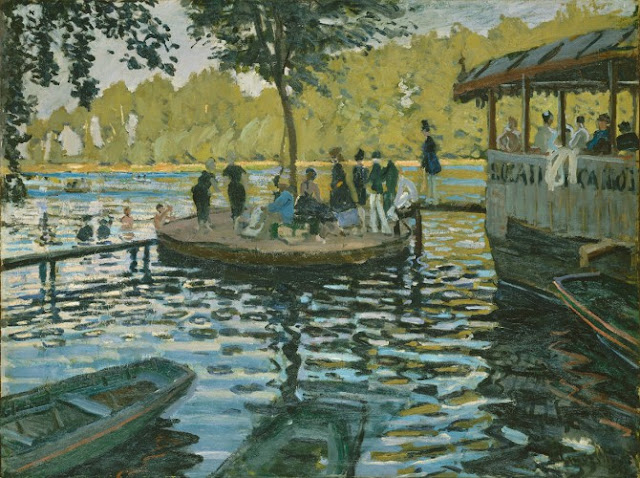 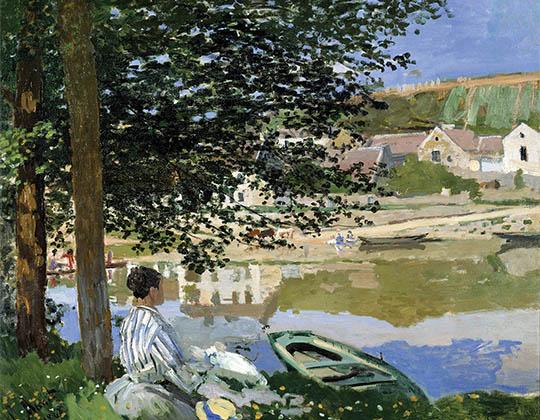 “On the Bank of the Seine, Bennecourt,” (1868), oil on canvas. Claude Monet. Art Institute of Chicago. Potter Palmer collection. 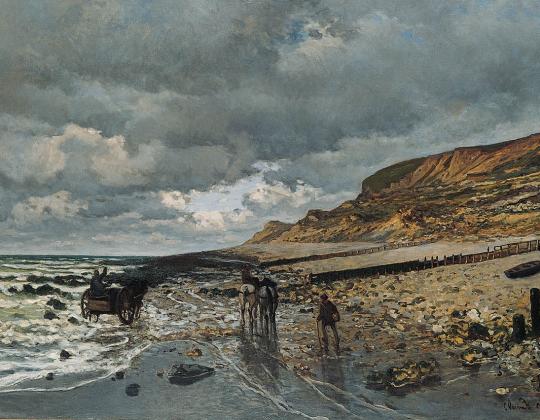 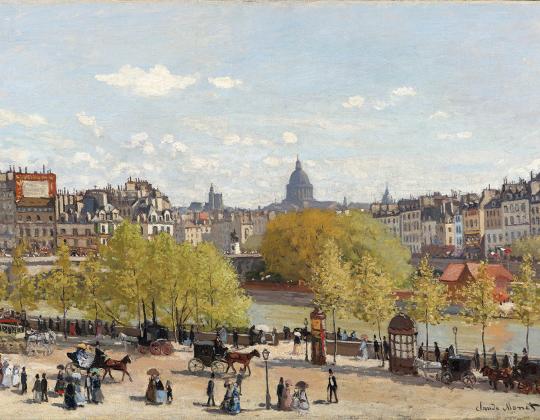 Posted by bayareaarts.blogspot.com at 6:51:00 PM No comments:

With this retrospective, Leibowitz, also known as Candyass, examines identity, queer politics and more from the viewpoint of a gay, Jewish person.

Posted by bayareaarts.blogspot.com at 4:28:00 PM No comments: