Out and about: Bodega Highway, Bodega

Ever since Alfred Hitchcock  filmed scenes from his 1963 thriller "The Birds" here, the rural hamlet of Bodega has attracted his fans, who stop by the old Potter School and St. Teresa of Avila Church. In rugged and beautiful western Sonoma County, Bodega retains the rustic charm that reminded Hitchcock of his native England.

17110 Bodega Lane (off Bodega Highway): Opened as a two-room school, multipurpose room and community hall in 1873, the Potter School continues to be known as the setting for one of Hitchcock's most chilling scenes from "The Birds," when screaming schoolchildren flee in terror from attack by a crazed flock of birds. 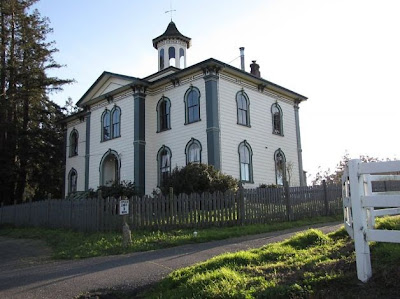 17242 Bodega Highway: Situated on a grassy hill above Bodega, this Roman Catholic church was the subject of photographer Ansel Adams’ work “Church and Road, Bodega, California” and briefly appeared in "The Birds." Constructed by New England shipbuilders and dedicated in 1861, it’s the oldest, continually operating church in Sonoma County. (707) 874-3812, www.stphilipstteresa.org 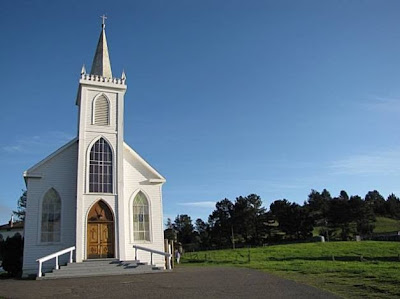 17255 Bodega Highway: For almost 30 years, photographer Lorenzo De Santis has exhibited works by regional artists in his gallery, where seascapes and landscapes dot the walls. These include paintings by Philip Buller and etchings by Stephen McMillan. Open 10:30 a.m. to 5:30 p.m. Fri.-Mon. (707) 876-3477, www.artbodega.com 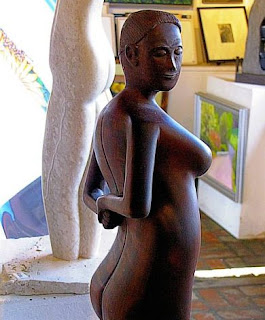 17190 Bodega Highway: Hitchcock fans stop by to see “The Birds” memorbilia here and day trippers, campers and locals stop in at this country store—opened in 1874—for basic groceries, deli items, beer, wine and spirits and more. (707) 377-4056, www.bodegastore.com 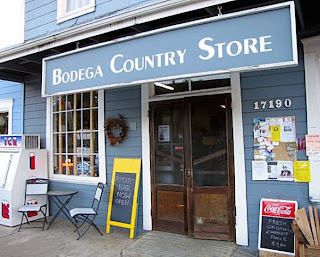 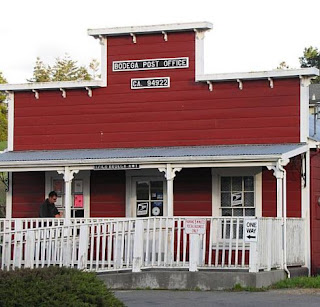 The Potter School is a private residence and is not open to the public. www.bodegaschool.com.