Thrilled to finally stop by recently to spy Diego River’s masterpiece on display at the City College of San Francisco.

If you want to see it, hurry. It's only on public view from 11 a.m. to 4 p.m., through Friday, July 19 (the website incorrectly lists July 26.) After that, when it will be open to the public is not yet determined.

Rivera painted this large, exquisite mural, officially entitled “Unión de la Expresión Artistica del Norte y Sur de este Continente,” which translates to “The Marriage of the Artistic Expression of the North and of the South on this Continent,” in English. It's more commonly known as the “Pan American Unity” mural.

He created it in 1940 for the “Art in Action” exhibition at the Golden Gate International Exhibition on Treasure Island, which allowed fair goers to watch artists create works live. Can you imagine being at the fair and happening across him painting it? 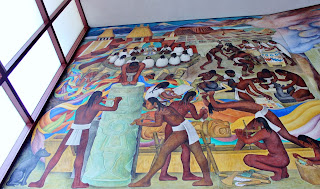 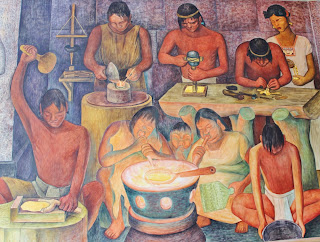 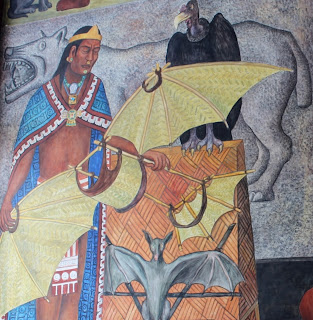 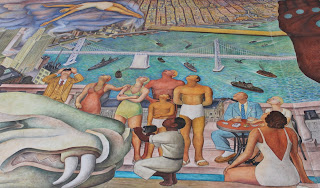 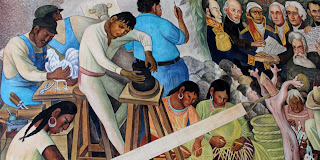 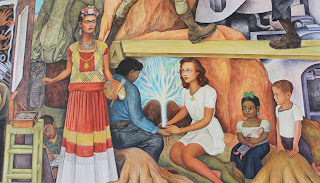 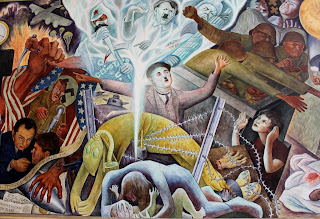 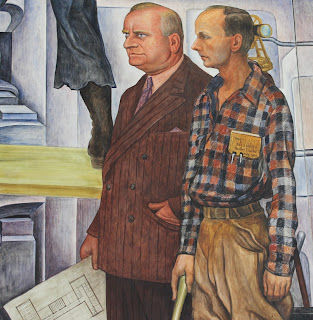 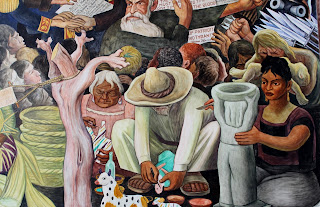 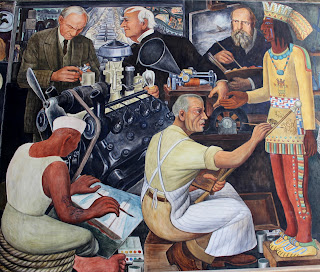 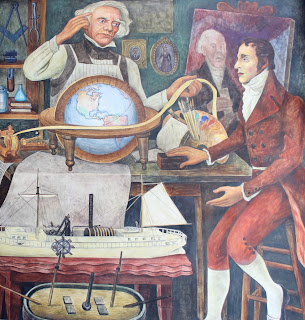 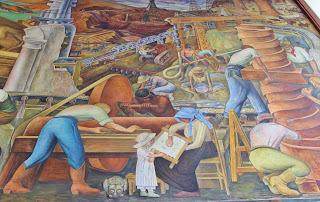 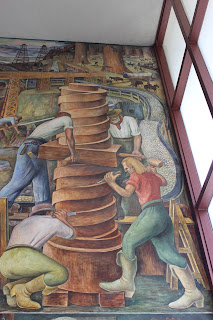